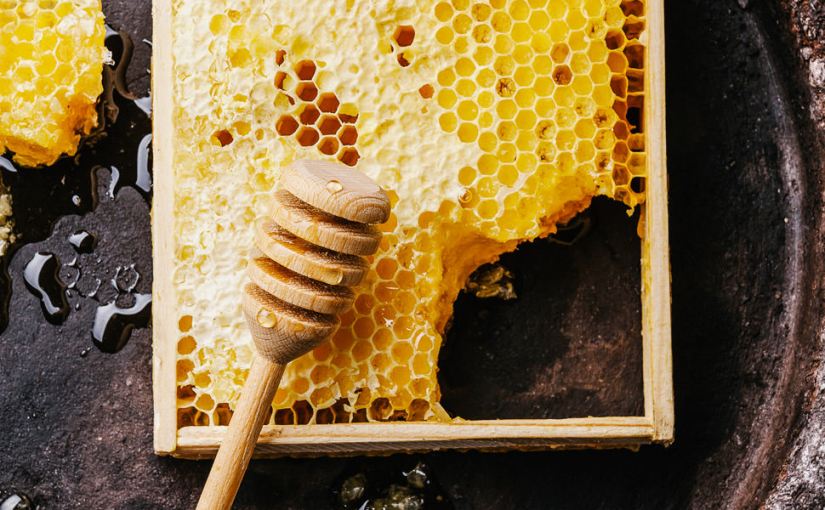 I took a trip to Las Vegas in January of 2019 with my bestie, Matt, to see Lady Gaga in concert, and to just enjoy time away from the East Coast.

END_OF_DOCUMENT_TOKEN_TO_BE_REPLACED

I recently celebrated my 40th birthday (September 19th) and I thought it might be nice to compile a list of things I have learned thus far. Forty years is not immensely impressive, but it’s also not nothing. It’s four decades (holy crap) and includes childhood, puberty, and the terrible twenties (I was miserable in my twenties). Once I reached my thirties, things markedly leveled off. I can recall a moment (I was living in New York City, despairing, and searching for relief from the darkness I had been feeling for the extent of my entire life, reading Happiness by Matthieu Ricard) when I was hit with the thought that maybe there is hope after all and that my life isn’t going to continue to be a series of dramatic passageways through various versions of hell. I still don’t know if this realization came from the book or from the fact that I was finally through my twenties, but either way, that moment became a turning point for me. To know that life might be something more than just struggle upon struggle felt like such a relief and kept me motivated to continue on my path.

END_OF_DOCUMENT_TOKEN_TO_BE_REPLACED

Have you ever been in a relationship and had sex with your partner when you didn’t want to? I can’t imagine that any woman reading this (or even any woman not reading this) would answer no. For women especially, this is just something that we have been conditioned to do, and I think all of us have experienced at one time or another, having sex with our partner when we weren’t in the mood. END_OF_DOCUMENT_TOKEN_TO_BE_REPLACED 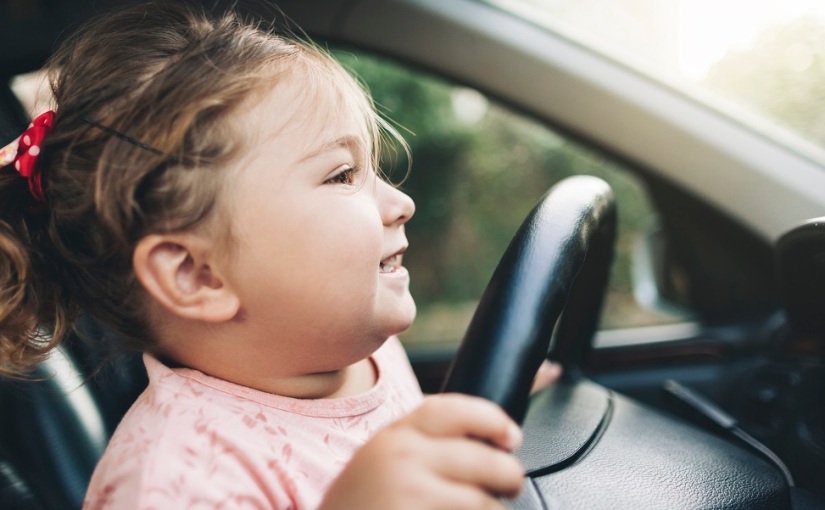 I had a revelation last night when I asked for help from The Goddess in a moment of need. First, let me back up and tell you how this all came about. END_OF_DOCUMENT_TOKEN_TO_BE_REPLACED 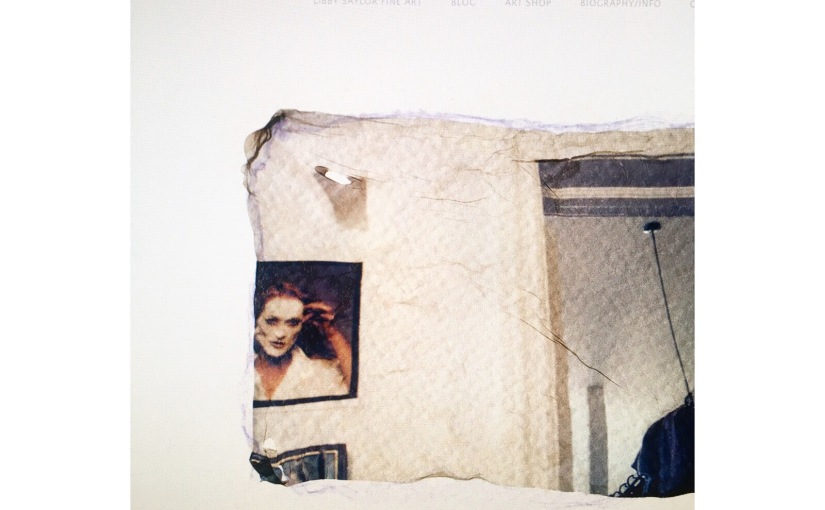 I have created a new and improved website and I’m so excited to share it with you! END_OF_DOCUMENT_TOKEN_TO_BE_REPLACED

As difficult as it is for a woman to define herself, know who she is, and feel good about herself and her life without a man; it’s equally as difficult for a woman not to lose herself, not to give away her power, and not to disappear completely when she’s with a man. END_OF_DOCUMENT_TOKEN_TO_BE_REPLACED 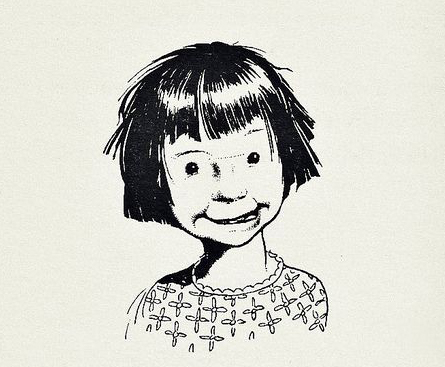